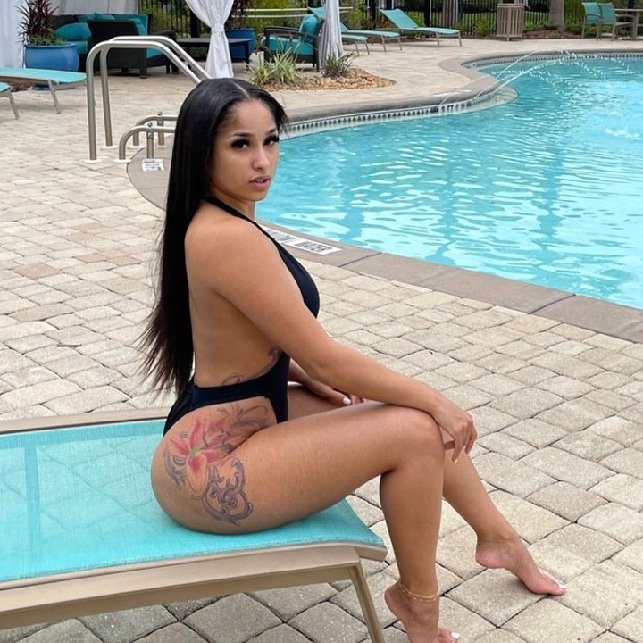 Beaty, 27, making his second stint with the club after being optioned on April 17. He has appeared in 10 games this season for the Dodgers, recording two walks and one hit in 11 at-bats. In three seasons with the Dodgers, he has hit .252 (78-for-310) with 20 doubles, 11 homers and 51 RBI. He was originally drafted by the Dodgers in the 12th round of the 2015 First Year Player Draft out of Belmont University.

Cleavinger, 27, was acquired from the Philadelphia Phillies in the three-team trade with the Tampa Bay Rays and Phillies on December 20, 2020. He made one appearance for the Phillies in 2020, allowing one run on two hits with one strikeout in 0.2 inning. In nine Spring Training games, he went 1-2 with a 10.57 ERA (9 ER/7.2 IP) and 12 strikeouts for the Dodgers. He was originally drafted in the 3rd round of the 2015 First Year Player Draft by the Phillies out of the University of Oregon.