Mega Sports News
To all our fans, thank you and have a great holiday weekend!

Mega Sports News
Buckeyes finally got the ball for a TD to Chris Olave for a 5-yard score. Gives him 33 TD catches in his career. Remember when his career got started when Austin Mack got hurt? The drive 9/75/4:11 puts Ohio State up 59-31 12:51 4th QTR.

Have a safe and enjoyable holiday weekend! To our followers, we are thankful for you! https://t.co/xvscyQ8owX
View on Twitter 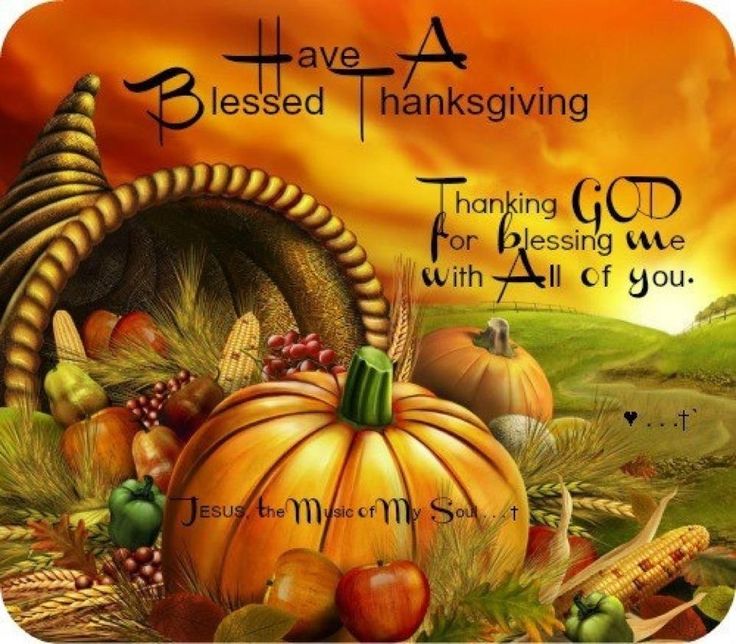 He is! Glad he gets to coach at a great program like Wittenberg. Great choice. Good with media. Great person. https://t.co/2lvoDmWLBl
View on Twitter
0
0

👀 @CowboyFB has entered the chat

Whose CFP Top 4 do you agree with most? https://t.co/gUDHL4Rraa
View on Twitter 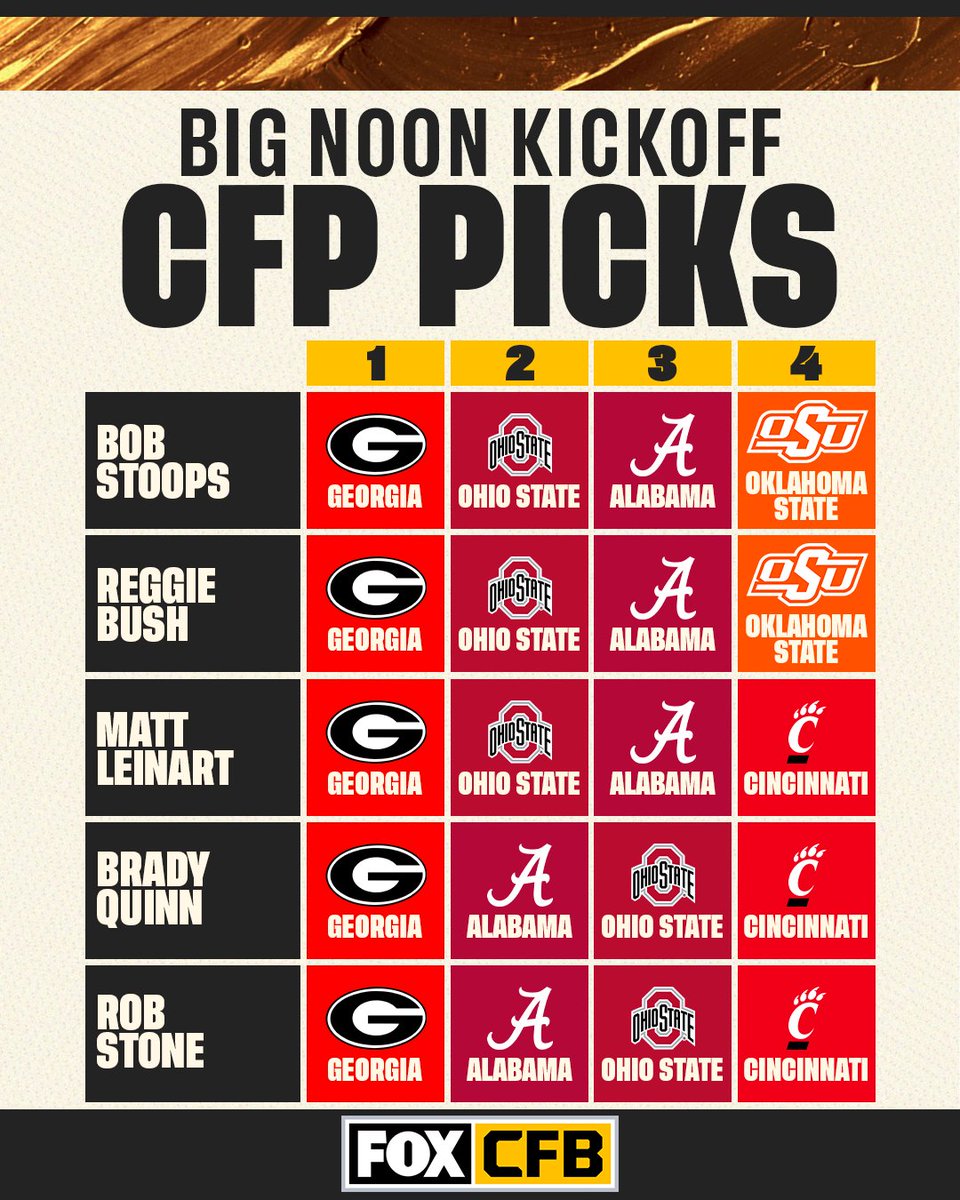 It's a mindset in Columbus. https://t.co/xvxbboni30
View on Twitter

I am happy for Coach Fickell, the UC Bearcats, the school and the city. They deserve the attention. https://t.co/871HYkV6bz
View on Twitter
0
0

SAN DIEGO (November 22, 2021) – San Diego Wave Fútbol Club announced today that the club has acquired the rights to 28-year-old defender Abby Dahlkemper following the conclusion of the 2021 NWSL season from Houston Dash via a three-way trade that included North Carolina Courage. The U.S. international and World Cup winner is the first player announced to join Wave FC ahead of the club’s inaugural season in 2022.

“Abby is one of the best centerbacks in the world and a proven winner at the club and international level,” said Wave FC President Jill Ellis. “Having coached her with the USA, I know first-hand about the qualities she can bring to a team and a group. We look forward to welcoming her to San Diego and our club.”

Dahlkemper is one of the most decorated defenders in NWSL. She has played in the league since 2015, winning three NWSL Championships and being named to the Best XI three times. She earned NWSL Defender of the Year honors in 2017.

Upon execution of the trade North Carolina Courage will receive $190,000 in allocation money and San Diego’s natural 1st round draft selection in the 2023 NWSL Draft.

“I’ve followed Abby’s career for a long time and always admired her qualities as a centerback,” said Wave FC head coach Casey Stoney. “She’s had a stellar career with the United States and in NWSL, and I coached against her last year when she was playing in England. She’s a top player who I feel has a lot to offer any team on the field and in the locker room. Those qualities will be of great value to our club as we build a team to be competitive in this league. I look forward to working with her on a daily basis.”

Since making her international debut in 2016, Dahlkemper has been a constant presence on the backline for the U.S. Women’s National Team and played the most minutes of any U.S. player during the Americans’ victorious 2019 FIFA Women’s World Cup campaign in France. Dahlkemper is a native of Menlo Park, Calif. and played college soccer at UCLA, where she won a NCAA national championship in 2013.