* Jack Hughes propelled the Devils to another seven-goal outburst and improved to 3-0-0 in his career against brother Quinn.

* The Maple Leafs benefited from another strong start and joined rare company in scoring three-plus goals in four consecutive periods, all of which on the road.

* The Avalanche can become the first team to reach the 40-win mark in 2021-22 and can do so in their 54th game – a feat only three other teams in NHL history have accomplished.

JACK BESTS QUINN AS DEVILS SCORE EARLY AND OFTEN AGAINST CANUCKS
Skating opposite his brother Quinn, Jack Hughes (1-1—2) scored the first of seven Devils goals and recorded his fourth consecutive multi-point game to improve to 3-0-0 against his sibling through their first three head-to-head meetings. 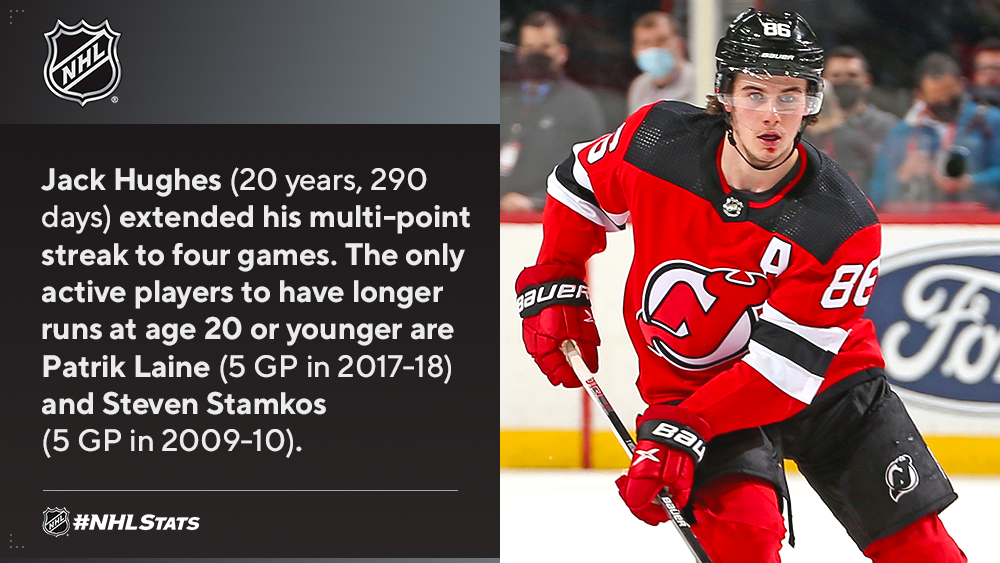 MAPLE LEAFS KEEP ROLLING ON THE ROAD AND CLIMB ATLANTIC DIVISION
Michael Bunting scored one of three Maple Leafs goals in the first period to overtake the NHL lead among rookies and helped vault Toronto (35-14-4, 74 points) into a tie with idle Tampa Bay (34-11-6, 74 points) for second place in the Atlantic Division; just one point back of Florida (35-13-3, 75 points). 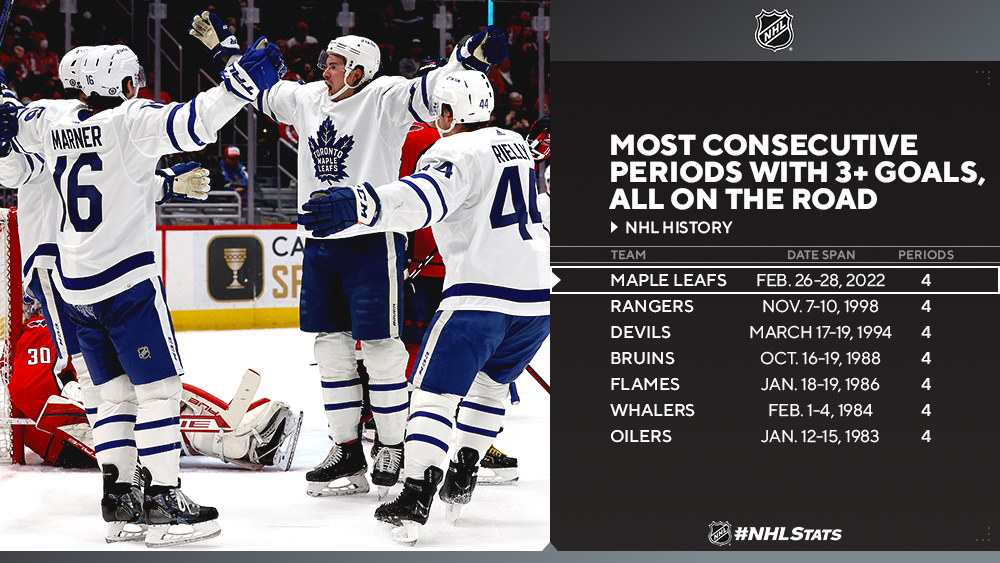 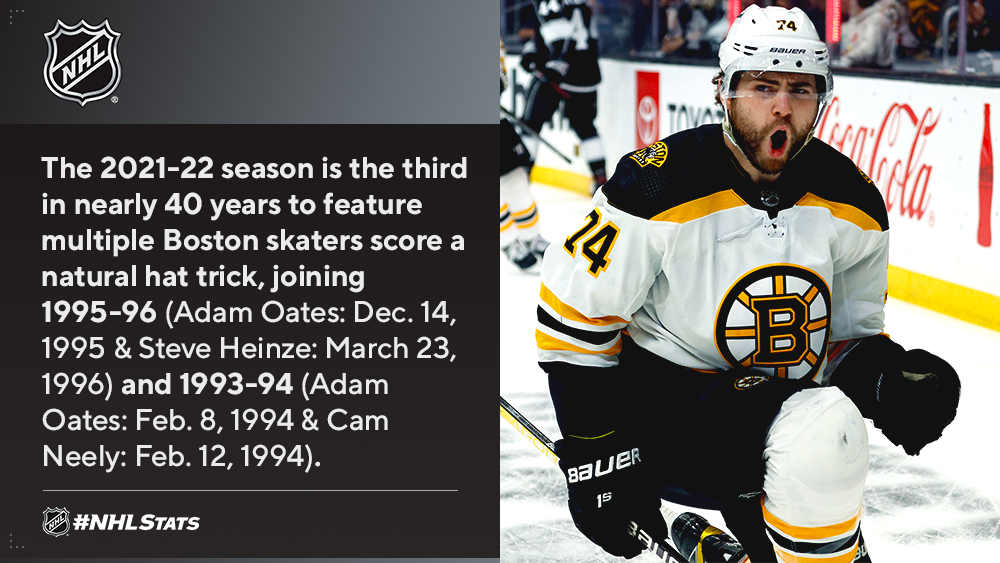 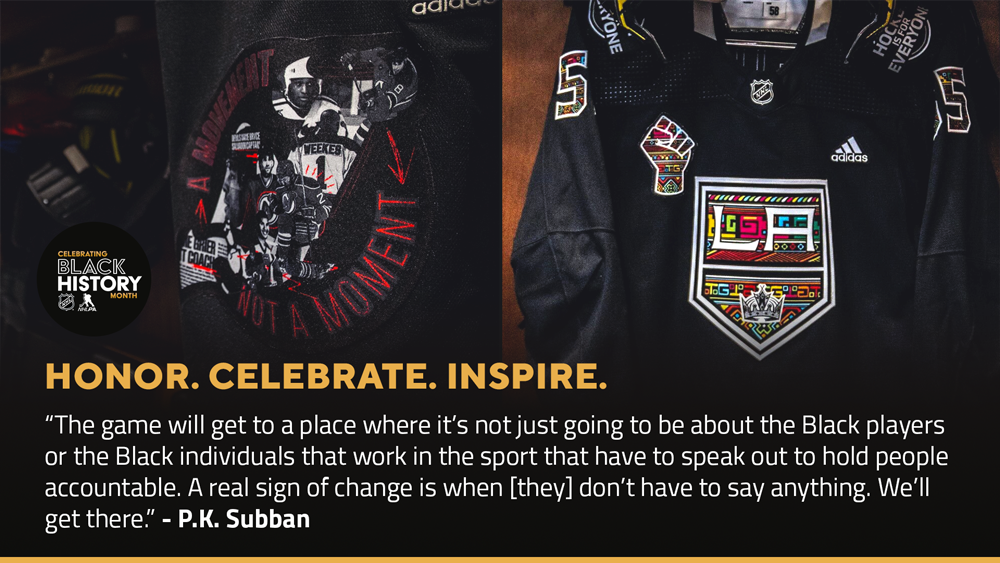 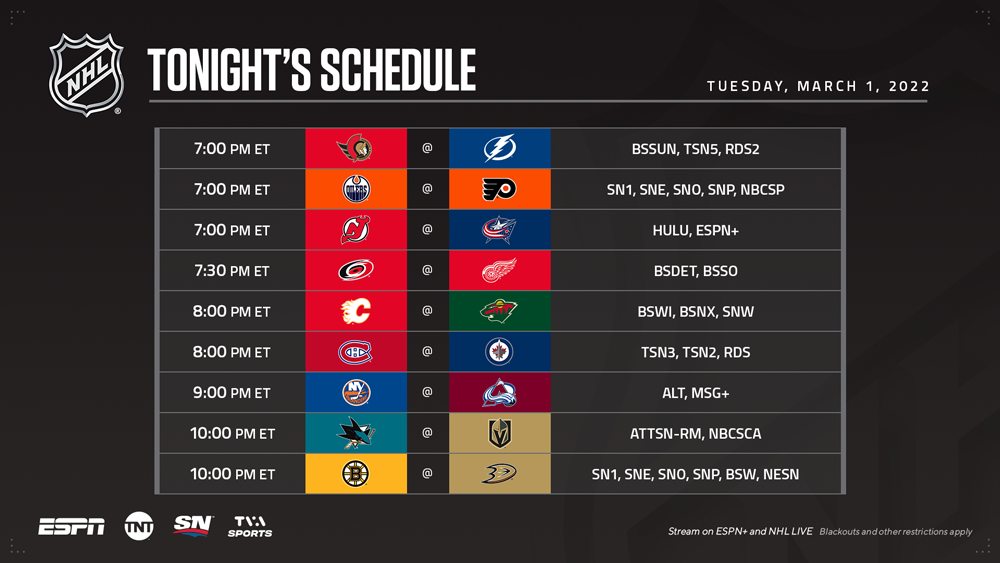 * Colorado (53 GP), which has overcome a deficit to win each of its previous two contests, sits one victory shy of 40 in 2021-22 and can tie the second-fewest games by a team to reach the benchmark in NHL history. Of the three previous instances that achieved the feat in 54 contests or fewer, one went on to capture the Stanley Cup (DET in 2007-08). 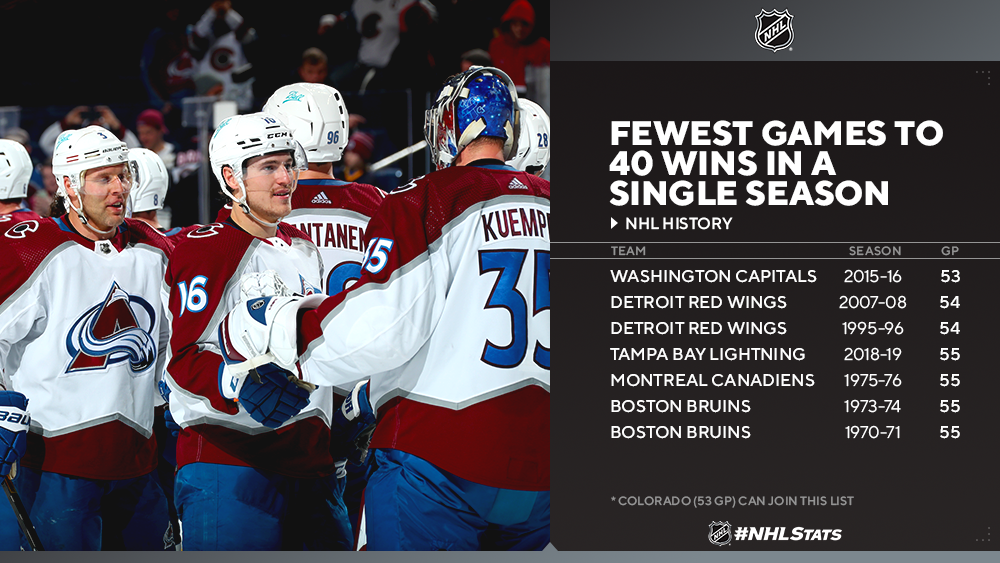