* Alex Ovechkin concluded 2021 by climbing three of the NHL’s all-time lists as he scored his 275th power-play goal – the most by any player in NHL history – as well as added his 119th game winner and 154th multi-goal performance.

*  Jack Hughes recorded his second straight three-point outing as the Devils and Oilers combined for the NHL’s second contest with five game-tying goals in 2021-22. 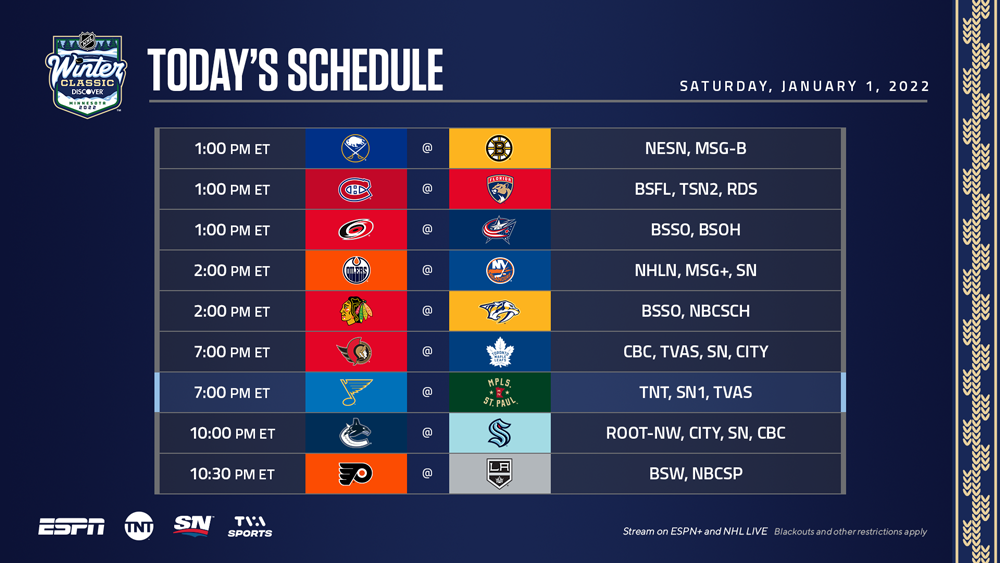 * The Wild and Blues are each set to contest their second outdoor game in franchise history. Minnesota defeated Chicago in the 2016 Stadium Series at TCF Bank Stadium (6-1 W), while St. Louis also beat the Blackhawks in the 2017 Winter Classic at Busch Stadium (4-1 W). 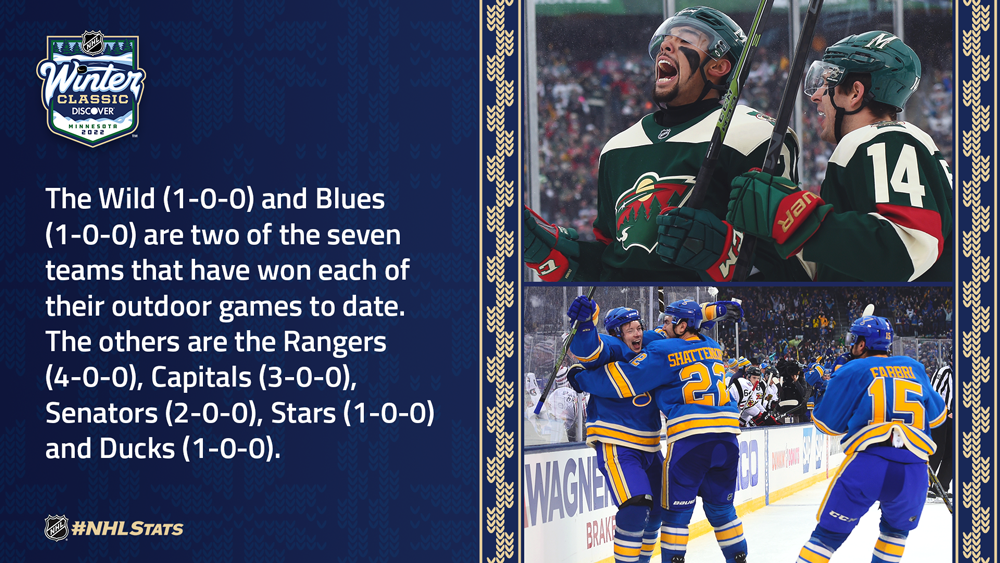 * Kirill Kaprizov, who leads all Wild skaters and ranks seventh in the League with 12-24—36 (30 GP), is expected to participate in his first career NHL outdoor game. Kaprizov has recorded three or more points in a game five times this season – including 1-2—3 in his last outing on Dec. 20 – already just one shy of tying the most three-point games in a single season in franchise history, accomplished most recently by Eric Staal (6 in 82 GP) and Mikael Granlund (6 in 77 GP) in 2017-18.

* Minnesota lives up to its billing as the “State of Hockey” – the Land of 10,000 Lakes still holds the No. 1 spot when it comes to developing NHL players. Minnesotans are on nearly every NHL team in 2021-22, with 25 of the League’s 32 franchises having at least one Minnesota-born player this season (minimum: 1 GP), the most of any state. 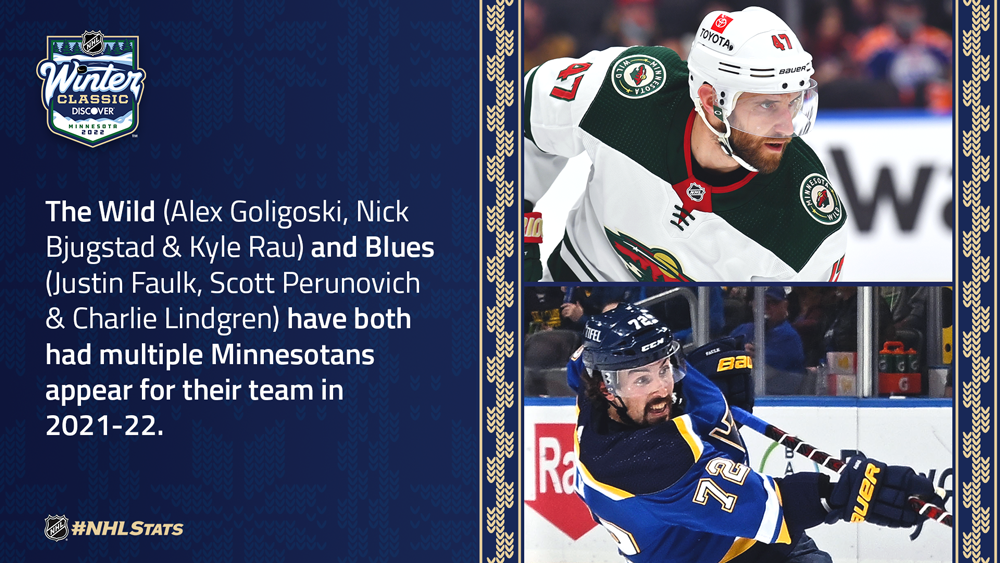 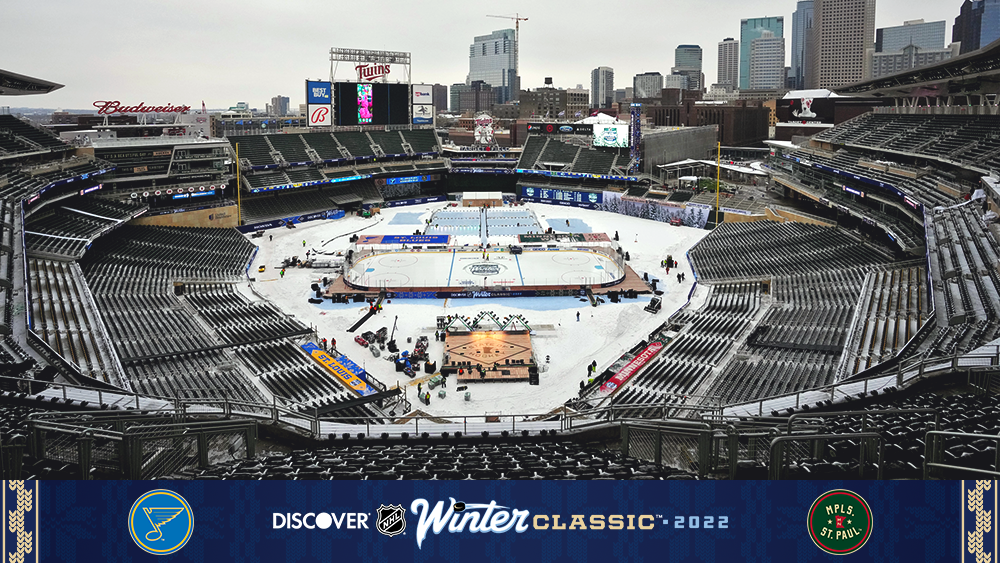 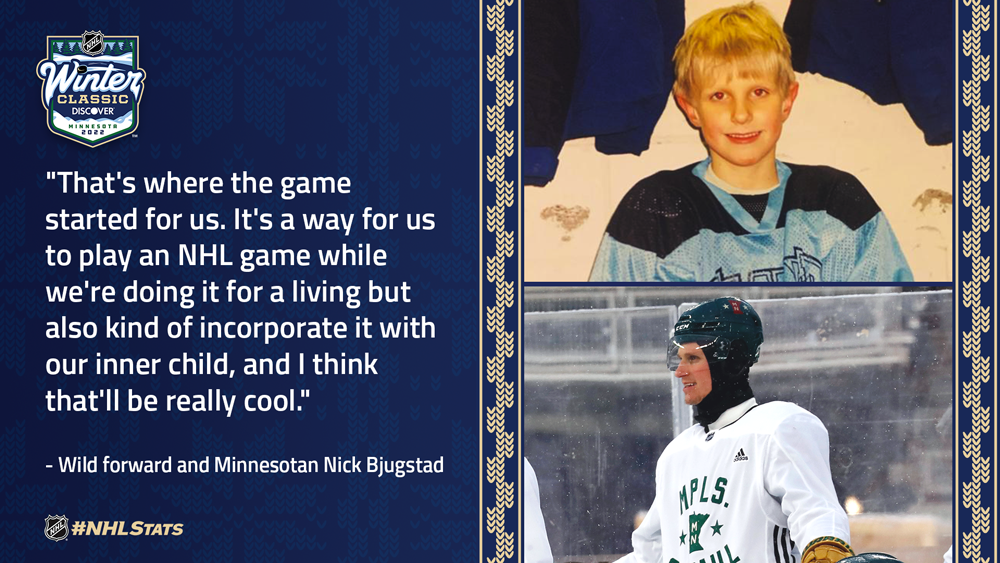 Alex Ovechkin (2-0—2) scored his 275th career power-play goal to surpass Dave Andreychuk (274) for the most in NHL history as the Capitals captain concluded 2021 by climbing three of the League’s all-time lists, adding his 119th game winner and 154th multi-goal outing. 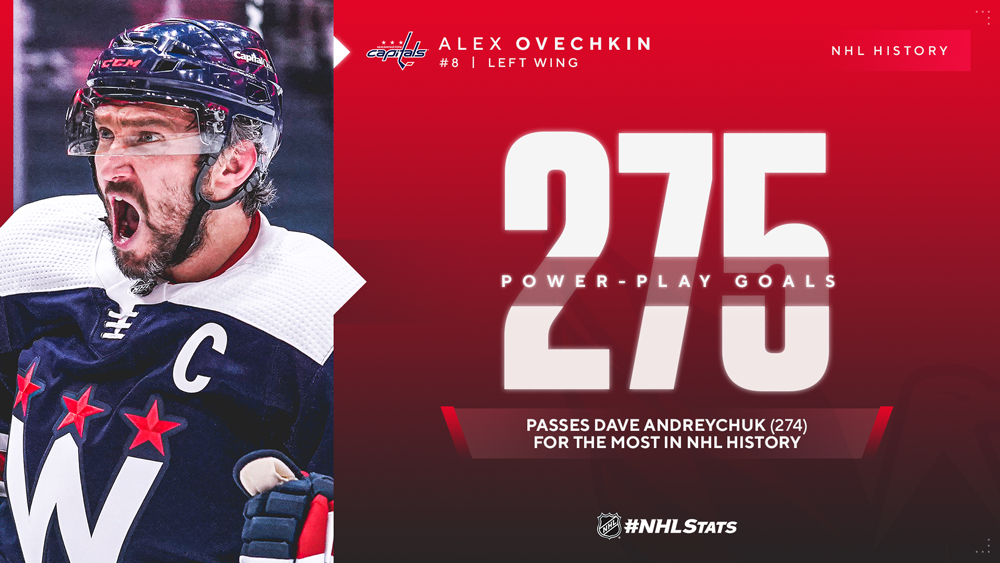 * With 2:51 remaining in regulation, Ovechkin’s record-breaking power-play marker stood as the game winner – the 119th such goal of his career. Ovechkin surpassed Phil Esposito (118) for the third-most game winners in League history, trailing only Jaromir Jagr (135) and Gordie Howe (121).

* Ovechkin secured his 154th career multi-goal game, tying Mario Lemieux for the third most in NHL history behind Wayne Gretzky (189) and Brett Hull (158).

HUGHES HELPS DEVILS OUTLAST OILERS IN BACK-AND-FORTH AFFAIR
In a contest that featured five game-tying goals (EDM: 4, NJD: 1), Jack Hughes (2-1—3) helped the Devils draw even with 32 seconds remaining in regulation and later scored in overtime to record his second straight three-point outing (also 1-2—3 on Dec. 29). The Oilers and Devils combined to register the NHL’s second contest with five game-tying goals in 2021-22 (also COL vs. OTT on Nov. 22). 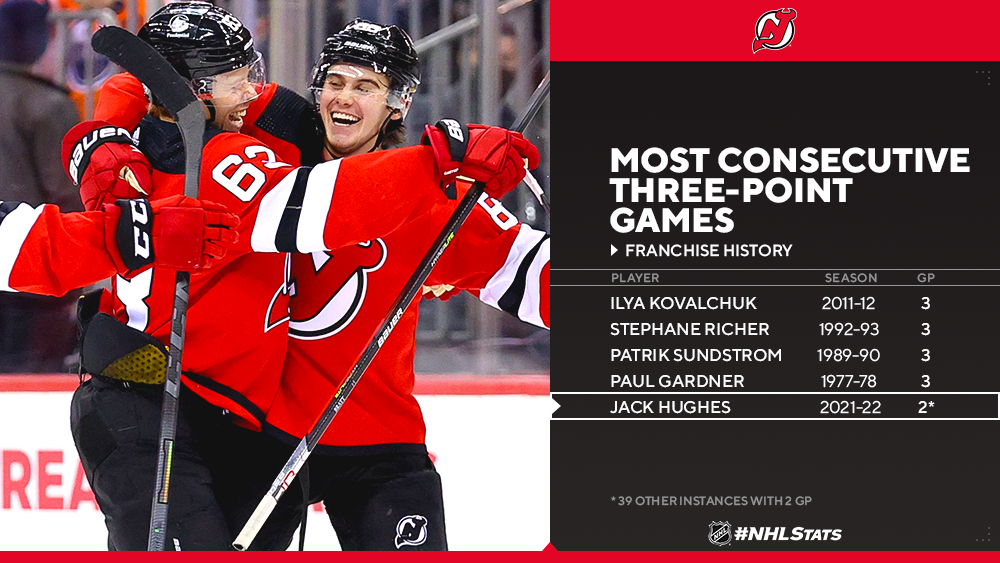 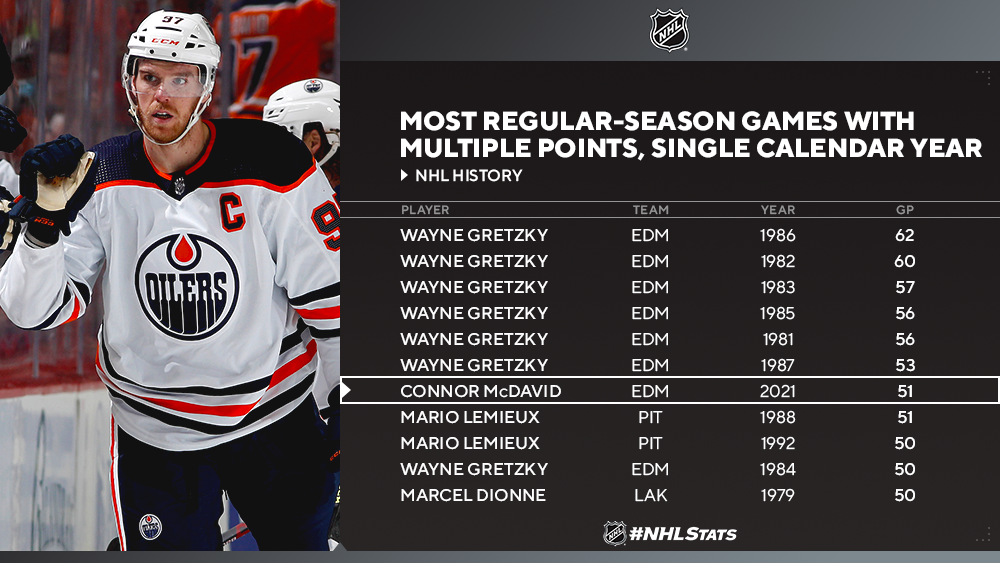