AFTER 31 LONG PAINFUL YEARS... THE CURSE IS BROKEN https://t.co/UPtKQN88Iu
View on Twitter

The Man of the Hour, LB Germaine Pratt! https://t.co/DIkDl1x47h
View on Twitter

* Robertson recorded his 19th career multi-point outing. Since he entered the NHL in 2019-20, only two players have more with the Stars: Roope Hintz (23) and Joe Pavelski (22). 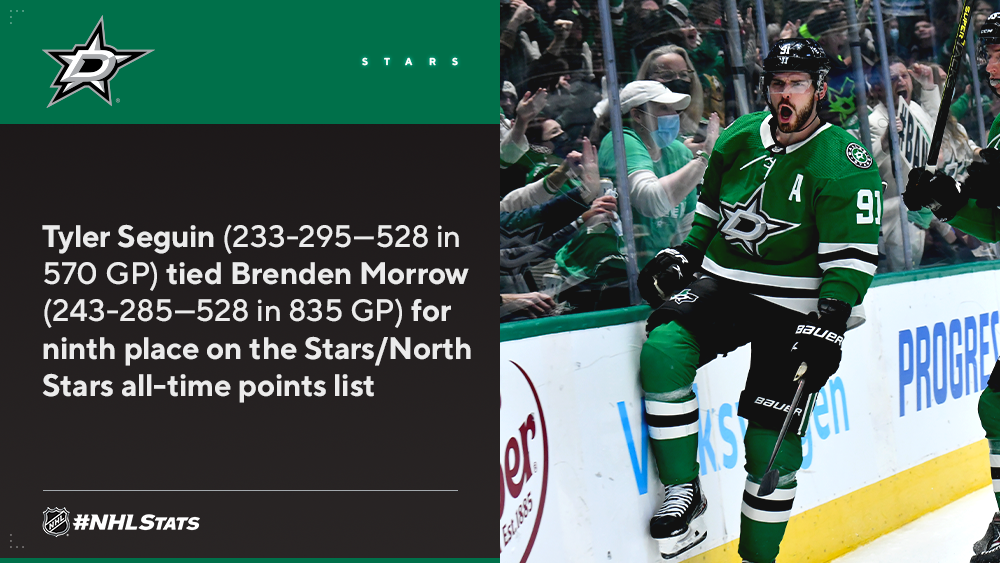 * Dallas owns a 30-8-4 all-time record against Minnesota at American Airlines Center. The Stars’ .714 home win percentage against the Wild is their second-best mark against any franchise, trailing only their record against the Ducks (46-12-6, .719 W%). 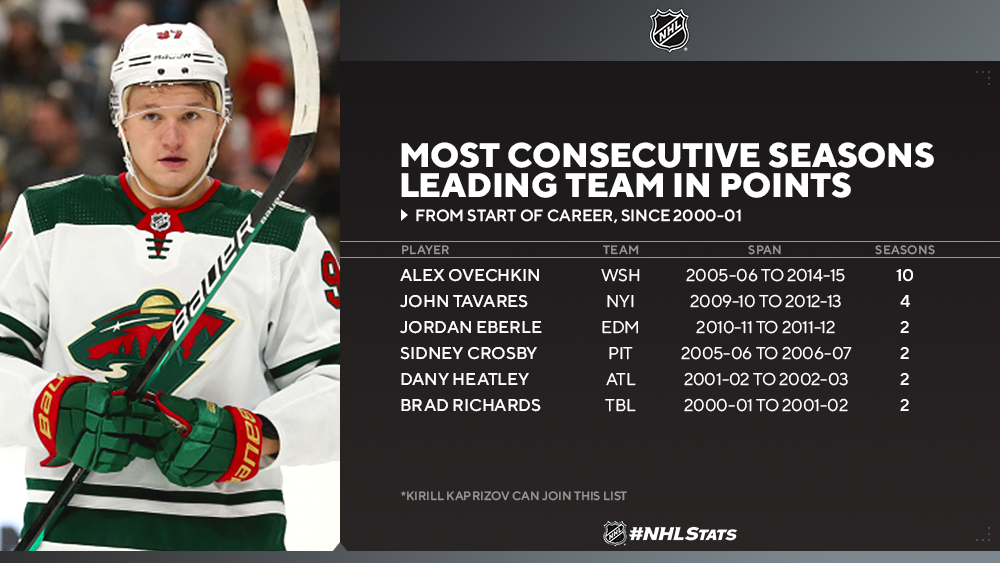 The Capitals (18-6-7, 43 points) and Lightning (19-6-4, 42 points) each have a shot at moving into first place in the NHL heading into the Holiday Break. Washington needs one point in Philadelphia to overtake idle Carolina (21-7-1, 43 points), while the two-time defending Stanley Cup champion Lightning require a win – in a battle of division leaders – coupled with a loss by the Capitals.