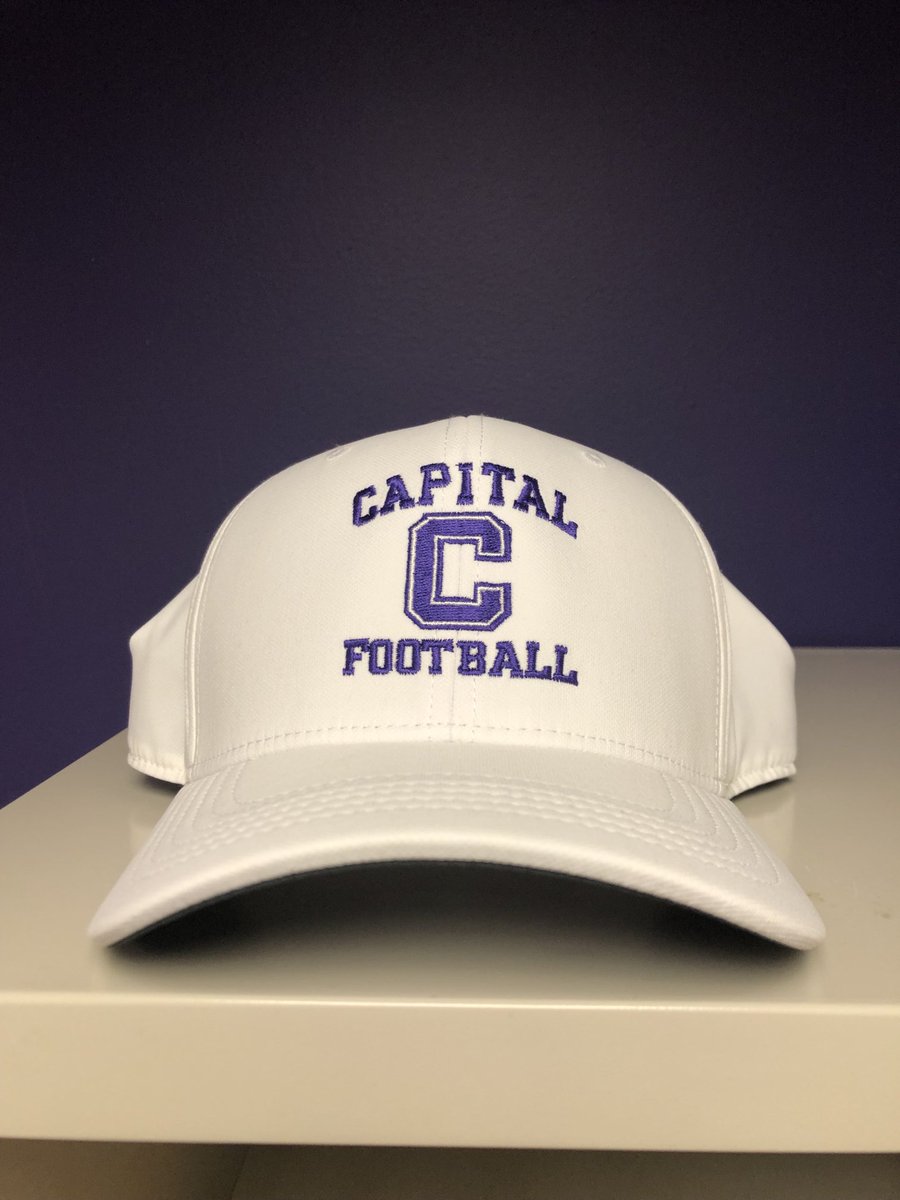 ORLANDO – The University of Dayton men’s basketball team won the 2021 ESPN Events Invitational Sunday, by holding off Belmont by a score of 63-61.

The Flyers improve to 4-3 on the season while the Bruins fall to 5-3.

The Flyers were led by freshman DaRon Holmes II who had 11 points, a career high 10 rebounds, and tied the UD single-game record with six blocked shots.  Holmes II was joined by freshman Malachi Smith and redshirt freshman Kobe Elvis who each had 10.

Smith was named MVP of the ESPN Events Invitational at the conclusion of the game.  Throughout the weekend Smith averaged 11 points, six rebounds, six assist and two steals a game while shooting 58%, and his making both ends of the one-and-one with 16 seconds left proved to be the Flyer’s winning margin.