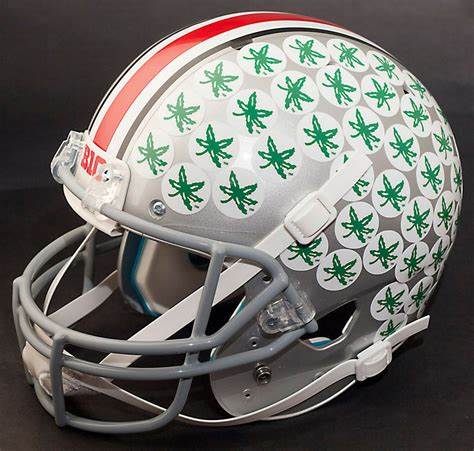 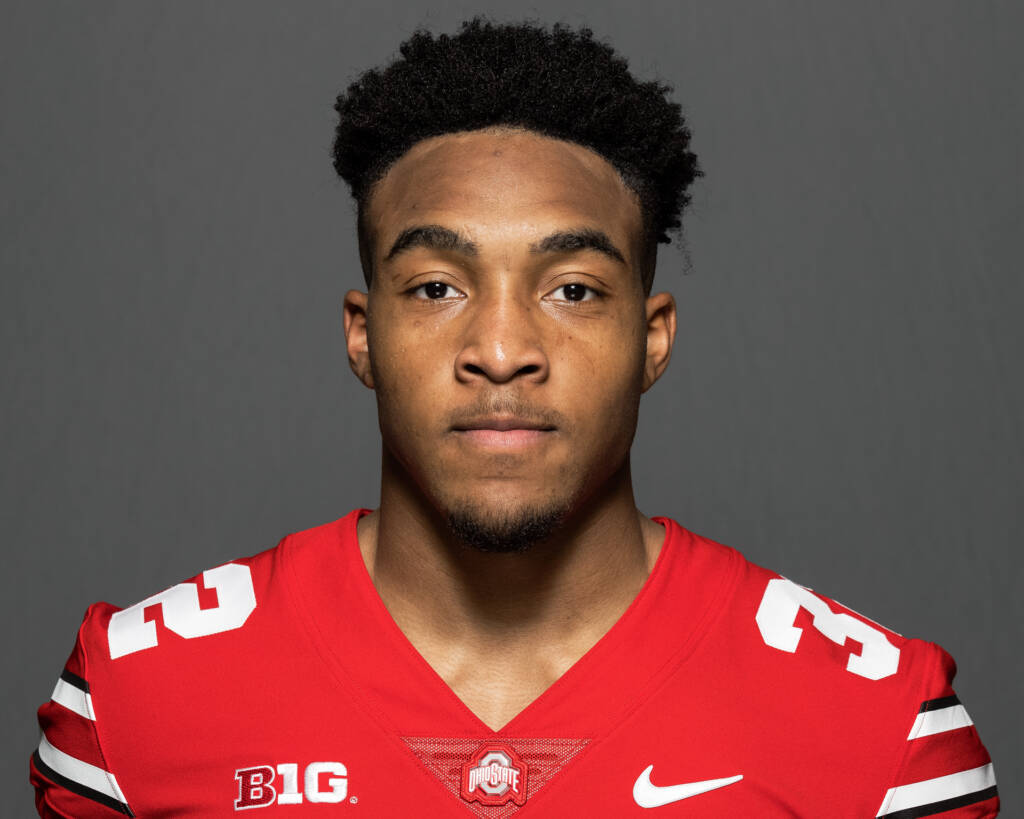 Fields and Davis were among nine Buckeyes on offense who made either a first, second or third All-Big Ten team. Ohio State, champions of the East Division, brings the nation’s No. 4-ranked scoring offense and No. 6 total offense into Saturday night’s Big Ten championship game versus No. 15 Northwestern.

All-Big Ten Buckeyes
Davis led a well-represented group on the offense line who were first team All-Big Ten by either the coaches or media. Center Josh Myers, who has started 18 of the last 19 games, was named first team all-conference by the coaches. Left tackle Thayer Munford, a senior and a 30-game starter over the last three years, was on both the coaches and the media first teams. Nicholas Petit-Frere (second team) and Harry Miller (third team) were both all-Big Ten selections by the coaches, meaning all five Ohio State starters earned all-conference accolades.

At the wide receiver position, sophomore Garrett Wilson and junior Chris Olave were both first team picks by the coaches. Wilson and Olave are the only teammates in the country who are each averaging better than 100 yards receiving per game. Wilson leads the league with 114.4 yards/game while Olave is second at 105.6. They have combined for 70 receptions, 1,100 yards and 10 touchdowns.

Master Teague, who is fourth in the conference in rushing yards per game (85.2), was second team All-Big Ten by both the coaches and media.